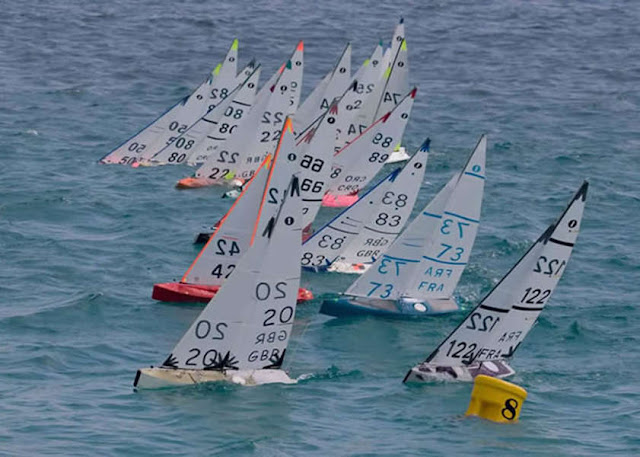 This is an introduction to RC Sailing on Vancouver Island.

A series of 5 races called the Coast Series which is held annually here.
This event last weekend was the 2 nd regatta of 2016 held in Port Alberni.

Here is the link to a 26 min Video covering the event:

My local group meet at Long Lake – Long Lake Inn ,  Nanaimo usually on a Friday morning ( weather dependent ) for a dozen or so races. Drop by to watch or join the fun .

Uploading longer videos to YouTube can be a L o n g  l o n g and frustrating process . For Mac users there is a solution . Convert your .mov output to mp4  for example my quicktime .mov of 25 GB upload time 6000+ minutes was converted to mp4 of 2.13 GB upload time 300 minutes :-).
The quality remains unchanged .

To achieve this you need to install a FREE video conversion tool ” Handbrake ”   here https://handbrake.fr/downloads.php and use it to convert the file about in 11minutes before uploading to YouTube in the usual way .

There, that should put a smile back on your face (:-)

Last fall we sold the Boler and purchased our 2nd Trail Lite 17. The kitchen cabinetry layout is economic and inefficient in using the space under the stove.

Taking a closer look I realized that by removing the two doors and making deep drawers on proper slides we could more than double the useful space and improve the access. Closer examination showed the opportunity to put a 31/2″ deep drawer immediately under the stove for cutlery etc.

The lower drawer is stepped to clear the wheel arch and also has a sliding drawer insert approx. 23″ w x 4″ h x 9″ deep. 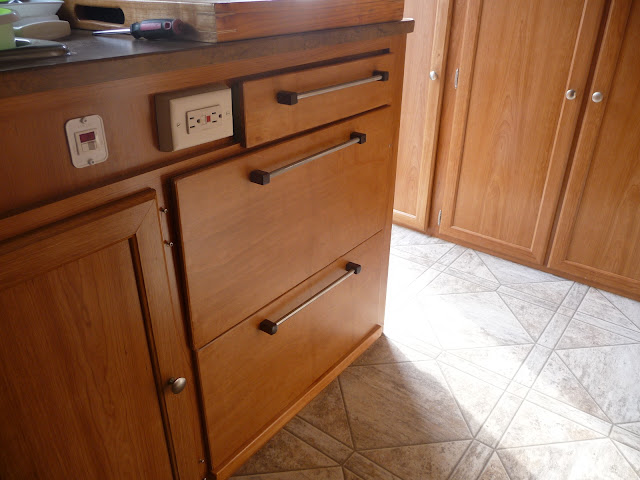 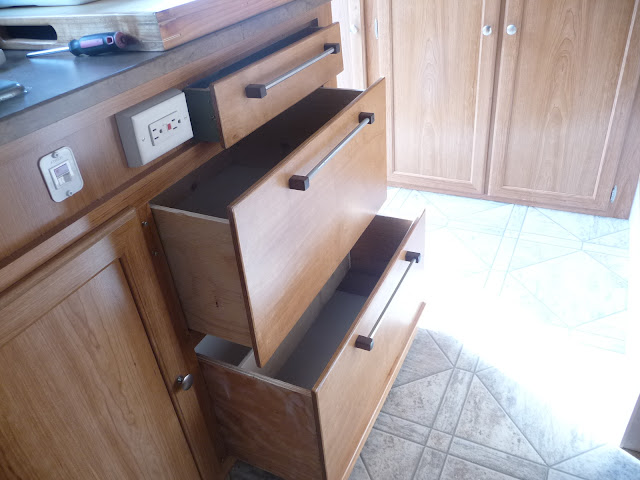 Currently available on BBC iPlayer is 3 x 1 hour documentary by Neil Bland on Music in the film industry – It is a fabulous enlightening story.

NOTE ::: If you are outside ok the UK you will need to use a VPN or use Get iPlayer Automator on a Mac to download it .

My Nov -2012 – 15″ MacBookPro recently developed a glitch, which suggested the video board was failing . Symptoms being broken up display and crashes and where a reboot returned things to normal for while .

Finally it would not reboot – I took it to my nearest Mac Service Center – London Drugs @ Rurhterford Nanaimo. Jason examined it and told me the video card was in fact fried but as it was an integral part of the Mother board he would have replace that 🙂 $ 650 Cdn. plus installation.

I chose initially to not repair but to buy a new MacMini  since I have a Mac mini Server version that has done me well . However, on getting Apples current entry model I was extremely disappointed and returned the MM .

I then asked Jason their Apple Tech to rebuild the MBP with a new Motherboard .

When I was called to be told it was done and ready for pickup Jason said that Apple Factory Service had covered the replacement new mother board cost and I was charged only LD minimum service charge of $40 Cdn. for all the work and set up.