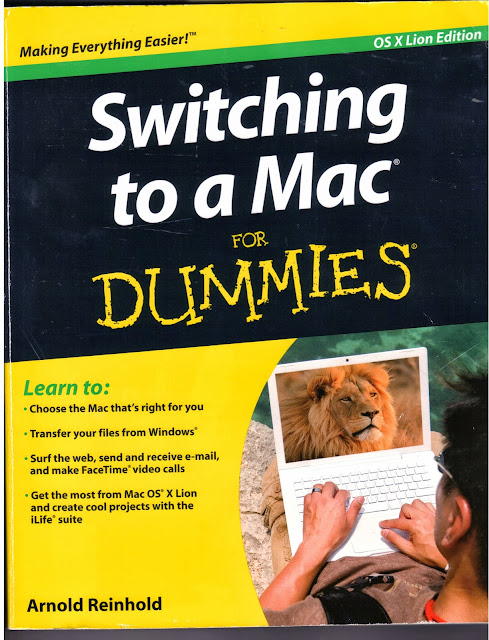 Like so many, my first taste of the Apple was when I bought an iTouch five years ago. Apart from the challenges presented by fat and aging arthritic fingers it was a gentle and rewarding learning experience. The iTouch’s big brother, the iPad, arrived as a Christmas gift for my non computing wife Dian a couple of years ago. Around that time I had briefly tried a Android Netbook but found it to be slow and disappointing so it passed to our Grandchildren.

After the usual internal wrangling over the added up-front cost of switching to a Mac I bought a souped up Mac Book Pro 17″with 750GB HDD and added RAM ( 8 GB). Over the past year it has performed amazingly well with my tasks. One of my main hobbies is movie making ( videos ) using iMovie as my initial Mac editor and SonicFire Pro 5 for music track creation this is a huge workload for a laptop, but the MBP coped well. Recently I added Apple’s Final Cut Pro X editor which taxed the laptop’s capability to the max.

I have just returned home from hospital for open heart surgery and found my desktop PC running Win 7 was acting up AGAIN !!!!.  Unable to find the source of the issue or fix the problem I decided it was time to make the final Switch to Mac.

Since I have two very nice large monitors the Mac Mini looked to suit my needs for least cost. When I looked at Apple’s refurbished offerings ( http://store.apple.com/ca/browse/home/specialdeals/mac  ) the Mac Mini with OSX server with dual 1TB drives looked to be the one for me, as I would pull the two existing 1 TB HDD’s out of the PC and re-house them as my external media drives RAID). Additionally I ordered the Mac bluetooth wireless keyboard.

Four days later the Mini arrived and I began to stet it up mirroring the Mac Book Pro with software.
The 2nd 1TB drive did not show up in finder so I called Apple Support for help. Wow!  The phone was ringing in seconds and I was very quickly shown how to make the hidden drive visible and accessible . Now that is impressive support ! .

Next I looked at BootCamp per chance I might need to run Win7 on the Mini but partway through the set up I found that my Win 7 32bit would not run on current Macs. So having no immediate need I have now abandoned Win altogether.

The initial set-up is now completed and next will next import data from the PC using the built in Apple “Migration Assistany” software. Once that is completed I will strip the HDD’s and CD/DVD drives out of the PC and re-house them in a small tower or similar.

Thus far I have not found reason to need Windows software as I can do every thing I need or want with OSX.

Additional software to that included in OSX Mountain Lion :

I have now completed the import of files from the PC using Apples migration assistant which took 16 hrs for approx 500GB. I am now sorting through the files discarding many and placing the keepers logically in the Mac’s filing structure. One of the niceties of the Mac is that files and data are easily located and are in logical places.

Thus far I am a very satisfied with my Apple Mac experience.

Just as I was completing the set up Apple released ” Mavericks” a free upgrade to OSX replacing Mountain Lion which was installed without issue. This may have caught some software developers off guard. I gather that some older software may not be fully compatable with this OSX upgrade Final Cut 7 being one and Detoxmymac is to release an update next week.

I have now stripped the two 1 TB drives out of the PC together with the two LG DVD burners one being a Blue Ray. Hence I am now searching for a 5 1/4′ tower in which to mount these and create a RAID like this :  http://www.tigerdirect.ca/applications/SearchTools/item-details.asp?EdpNo=670324&CatId=4272

Final words for newbies to Mac. While OSX remains virtually virus free you should instal a virus protection package to ensure that you computer si virus free and or that you don’t unknowingly pass PC viruses on to others. Apple provides at the APP Store ” ClamxVav” for FREE !

Mac OSX does not need additional cleaning or maintenance software and many such tools may be harmful for example – CleanMyMac – MacKeeper etc. The only Apple endorsed software for this is by Titanium Software and it is again FREE ! Download and instal the Onyx version matched to you OS They also provide  “Maintenance” which again is FREE and you must match it to your OS version.